How BMW is fuelling the esports hype. Esports has long been a global mass phenomenon. It began in the 1990s as a network party, becoming a billion-dollar business that features BMW playing a significant role. The ‘big player’ from Munich has forged an alliance between the best teams in the world – becoming a game-changer in the process. With groundbreaking innovations and technology transfer, the premium car manufacturer is fueling the esports hype and changing an entire industry. GAME OVER is still a long way off for BMW.

Our esports involvement is an important milestone providing, for the first time, a new intersectionality with a dynamic and fast-growing community. Esports acts as a vehicle to help BMW become an emotive brand people relate to.

Even though Esports is on everyone's lips, at least they know what it's all about. Wikipedia says, esports is a form of sport competition using video games. Agreed, but it's not the whole truth. Esports is also pure emotion. A wave that started rolling in Asia is now captivating the entire world. A phenomenon that filled football stadiums in pre-Covid times. And yes, it is sport. Players need stamina and concentration, they have to think strategically, react quickly and operate keyboard, controlle or steering wheel with precision. That is a challenge for both mind and body. It has been proven that esports raises the heart rate, just like in other sports. However, the disciplines are not called football, cricket or basketball, but League of Legends, Dota 2 or Valorant.

If the teams are the foundation on which #UnitedInRivalry is built, the BMW Esports events are the tip of a pillar. The biggest show that BMW celebrates with its fans is the Berlin Brawl. BMW is making possible what would otherwise seem impossible: Rival players from the six BMW teams face off in a fun tournament alongside the regular matches in a relaxed atmosphere. Even then, they can't help it, bantering and wanting to be the best. That's true #UnitedInRivalry spirit.

With the concentrated power of BMW, anything seems possible. At the BMW Esports Boost at BMW Welt in Munich, the premium car manufacturer succeeded in bringing together some of the most important protagonists in the industry – from experts to publishers to the CEOs of renowned esports organisations. The future of esports was discussed, world premieres celebrated. BMW Welt was the epicentre of esports for one day and has left the industry shaking.

This is why BMW has been collaborating with global organisations that are among the best in these disciplines since 2020. The five founding members of this truly unique alliance, Cloud 9, FNATIC, FunPlus Phoenix, G2 Esports and T1, have been joined by another heavyweight, OG Esport. The competitive spirit of these teams and the rivalries that have developed between them over the years are well-known in the esports scene. At the same time, the organisations share a boundless passion for their sport. They are #UnitedInRivalry. Additionally, BMW has prominent representatives in sim racing as well. BS+COMPETITION, G2 Esports and Team Redline represent BMW on various simulation platforms.

Esports unfolds its full power live. When players and fans interact, magic happens. For this reason, live events are an important pillar of BMW’s esports strategy. BMW Esports' biggest live format is the Berlin Brawl, where the stars of the six BMW teams compete against each other in not-so-serious matches. Fun factor: infinite. Another high profile event is the BMW Esports Boost, where BMW Esports turns BMW Welt into the epicentre of esports. Some of the industry’s most important protagonists – from industry experts and publishers to the CEOs of prestigious esports organisations – look at some of the most exciting future trends.

And BMW has something else to give to esports, something that is like the heart of the brand, sporty elegant vehicles with emotional designs. Virtually, BMW Esports is giving the global Rocket League community the unique opportunity to lift off with the new BMW M240i (combined consumption 8.8 – 8.1 l/100 km according to WLTP, combined CO2 emissions: 200 – 185 g/km according to WLTP) in the action-packed video game.

There are also eye-catching BMW models in esports designs on real roads. The BMW commitment includes the provision of official team vehicles for the #UnitedInRivalry and sim racing teams. Among these, each organisation will have a team car featuring a custom livery with striking colours, combining motifs drawn in comic-book style with each organisation’s logo.

All of this shows how dedicated BMW is to esports. GAME OVER is still a long way off for BMW.

However, the greatest benefit for esports lies in the technological expertise that underpin BMW's position at the forefront of all premium car manufacturers. Visions become reality. The best example of this is The Rival Rig, a revolutionary gaming hardware. Or BMW’s Motion Plattform for sim racing rigs that offers an ultra-realistic driving experience. These industry-changing products were dreamed up by RIVALWORKS, BMW’s virtual tech factory. It made its first appearance in the fictitious manga series “Heroes of Rivalry”, with which BMW, together with its partner teams, offered esports fans a totally new storytelling format. Amazing, RIVALWORKS has now built its first real products.

We are entering another level of our involvement in Esports: RIVALWORKS. This sees BMW immerse itself in the virtual world, with totally new target groups. 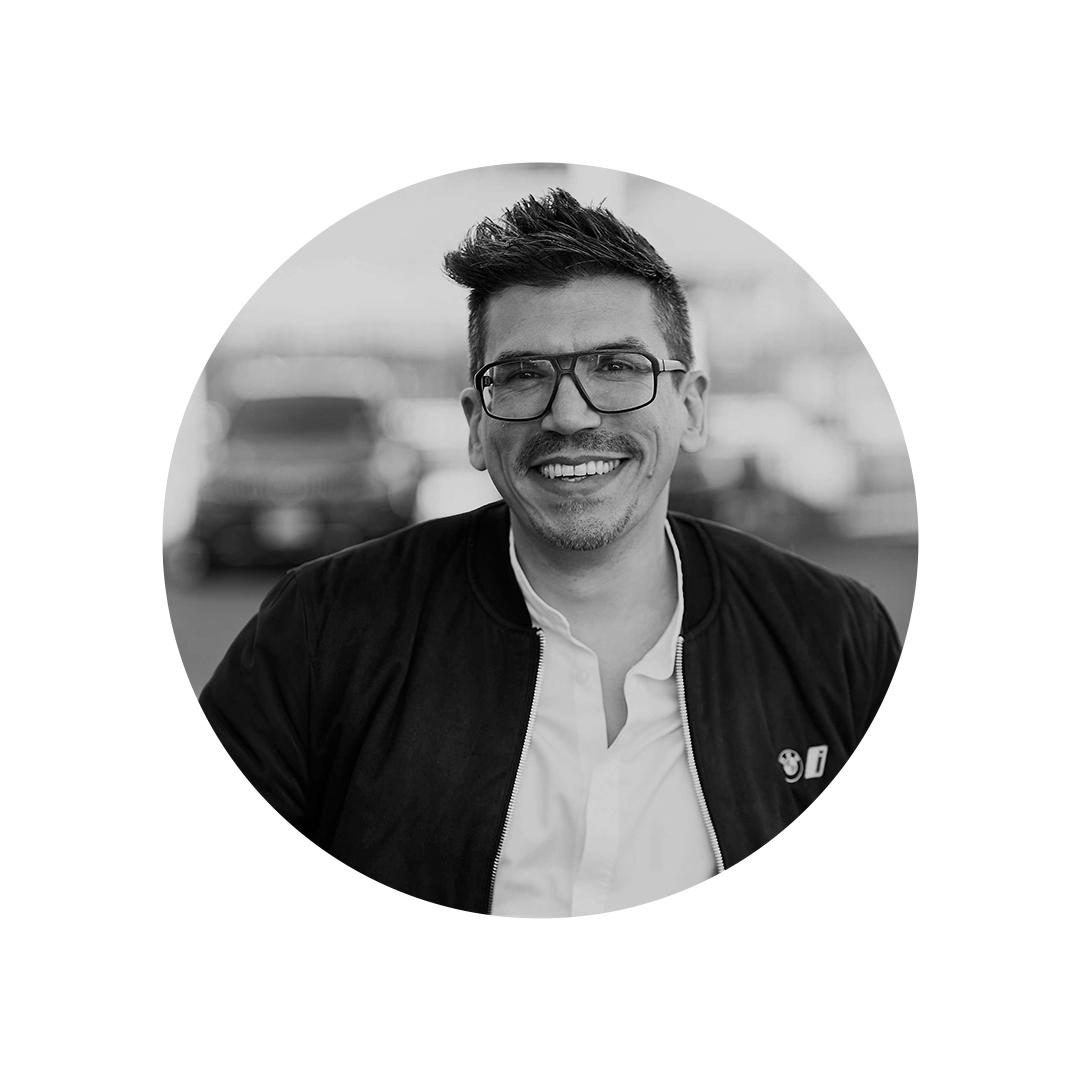