Your browser is not up to date and may not be compatible with our website. 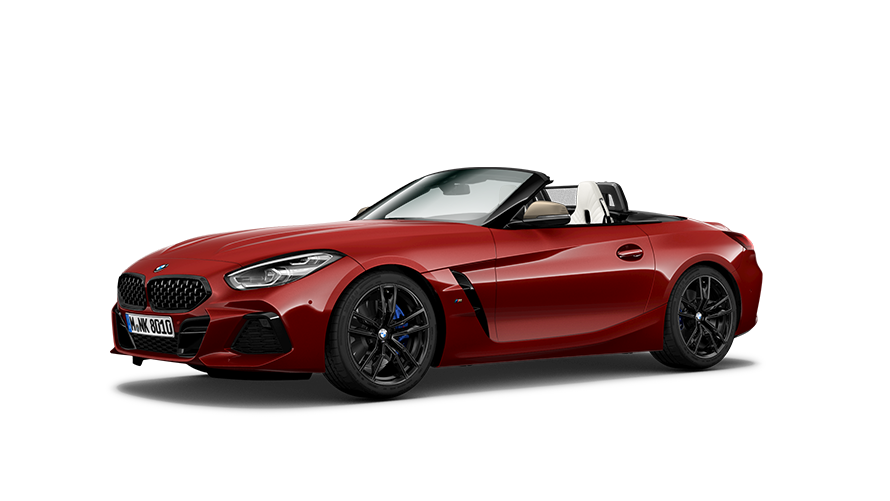 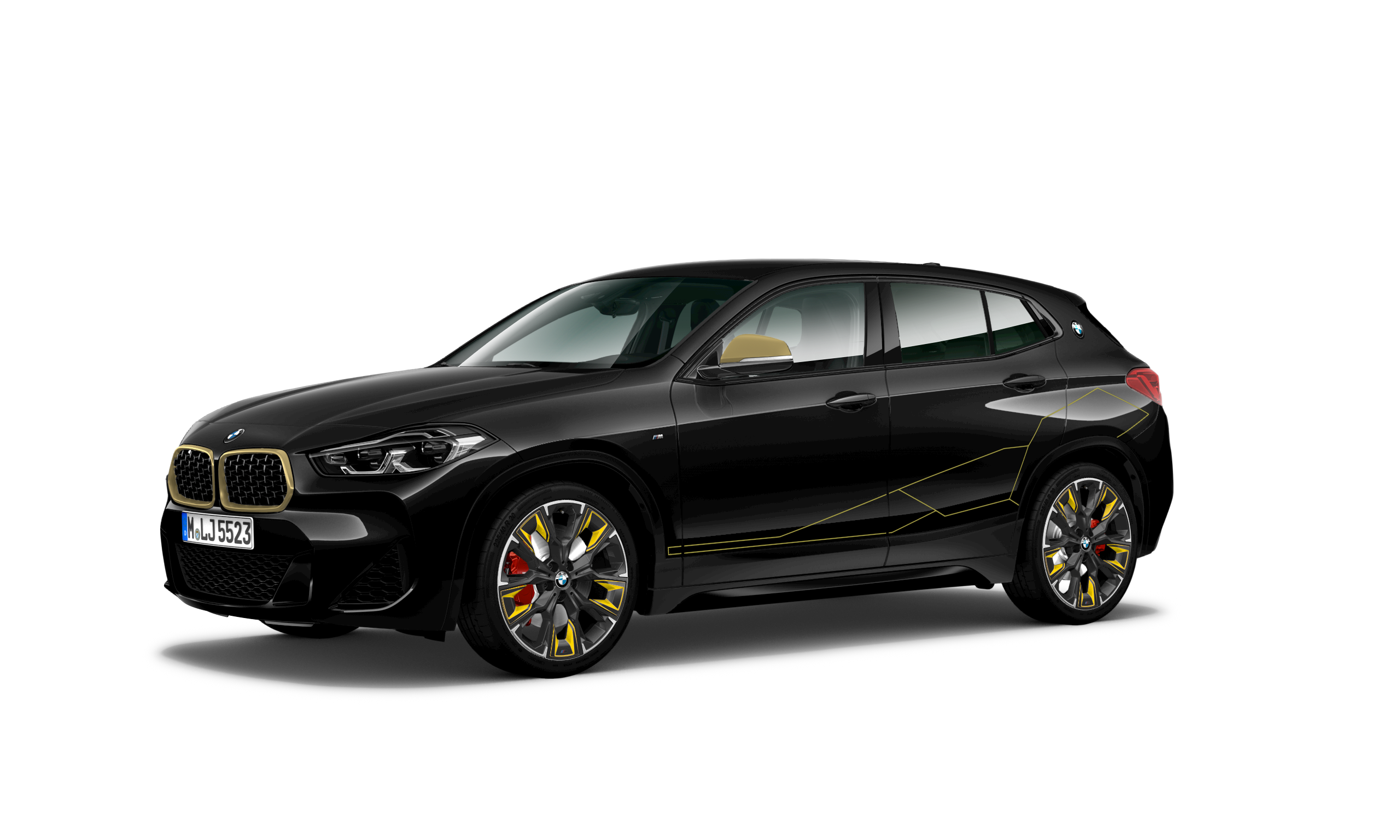 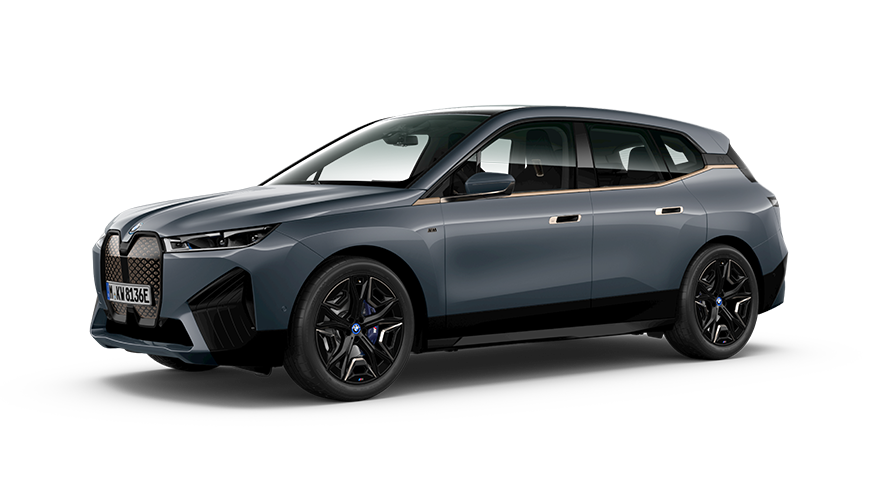 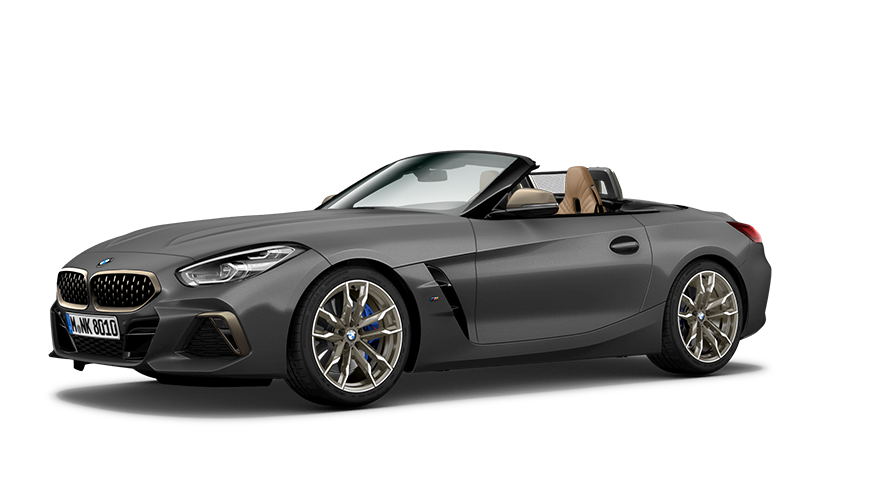 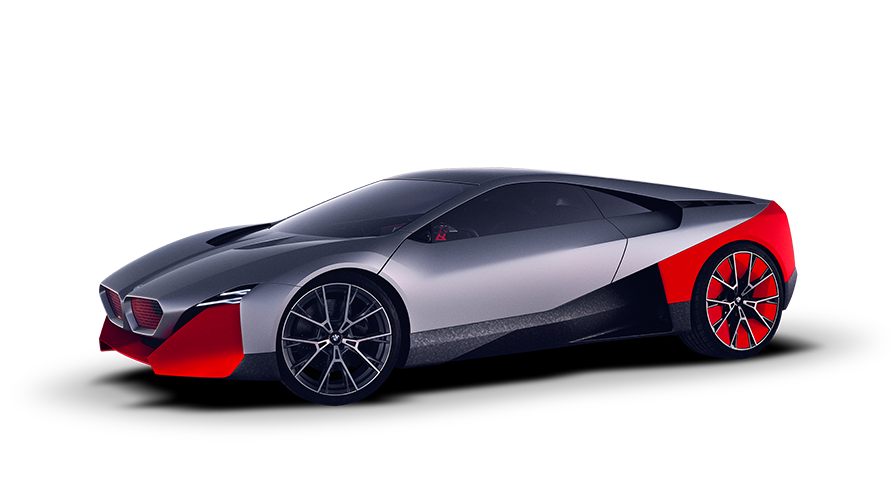 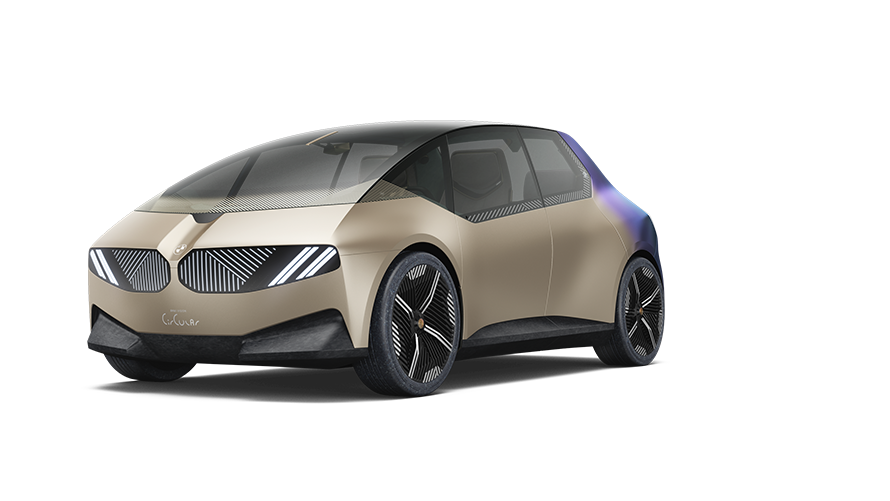 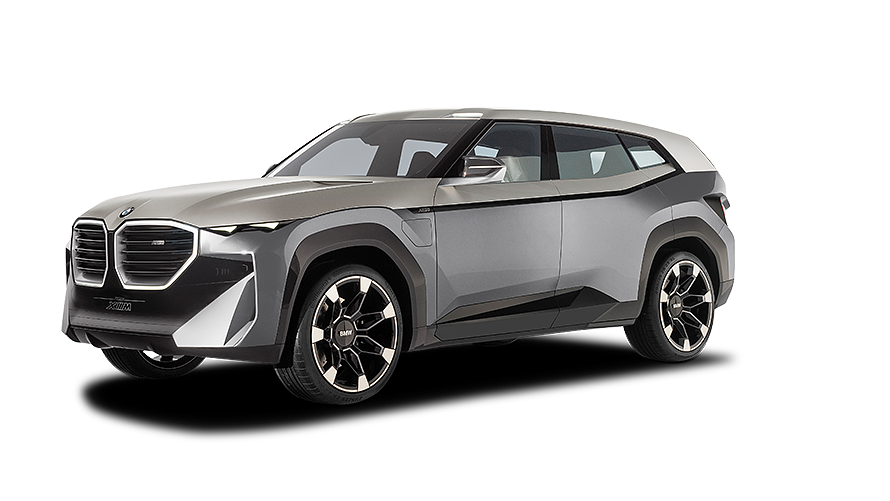 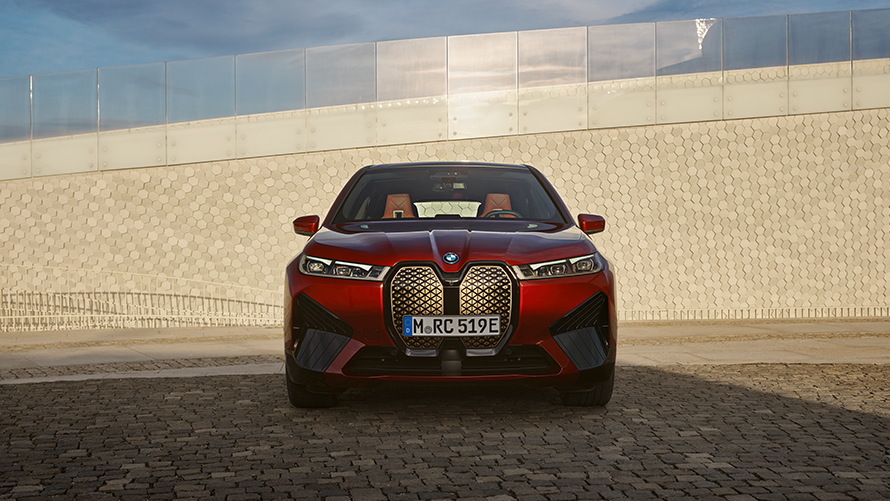 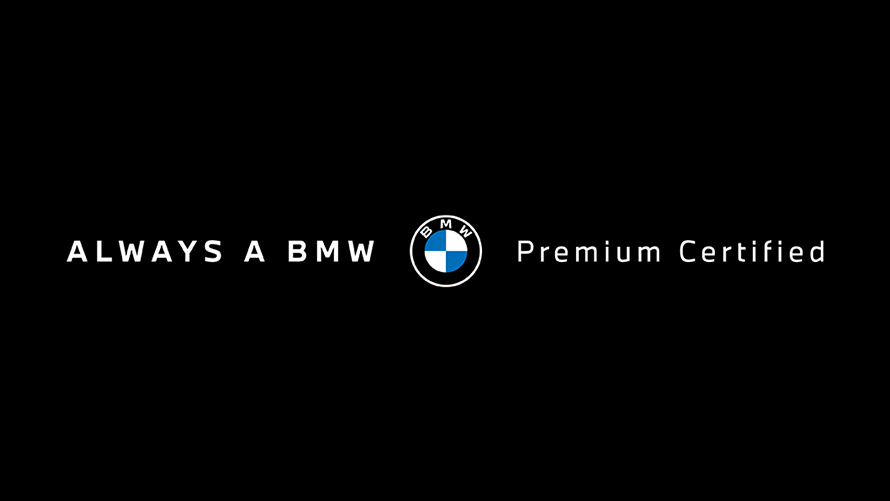 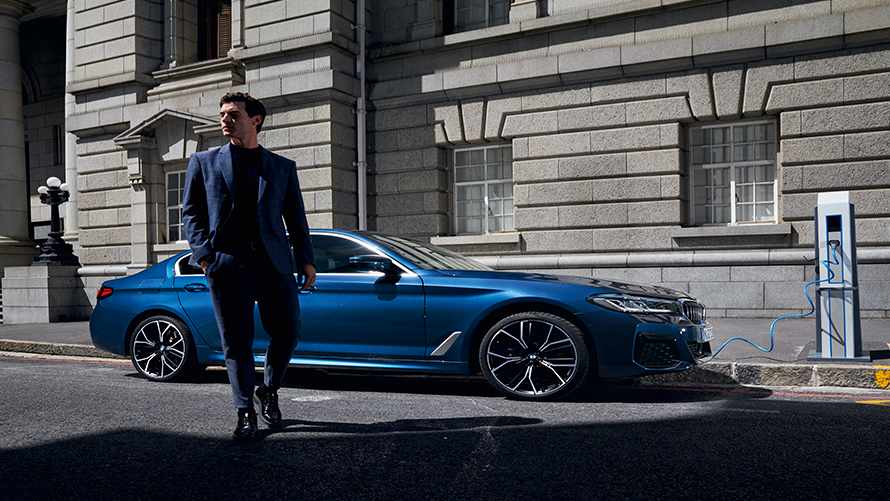 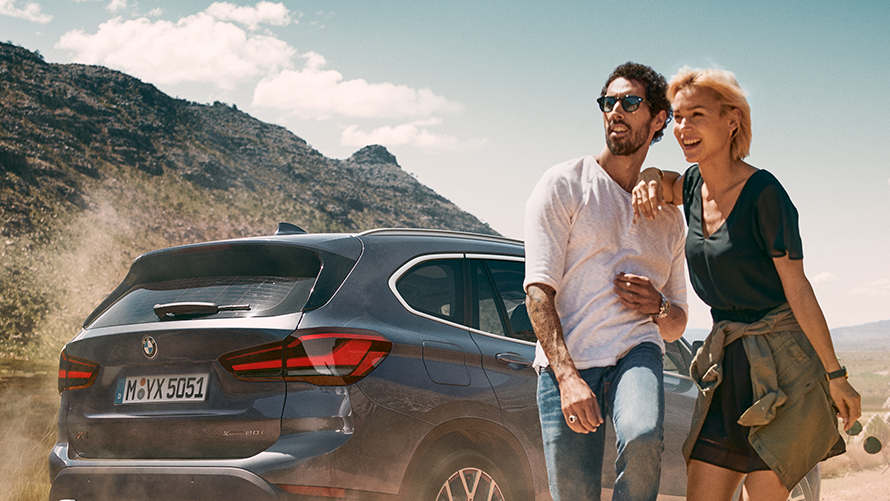 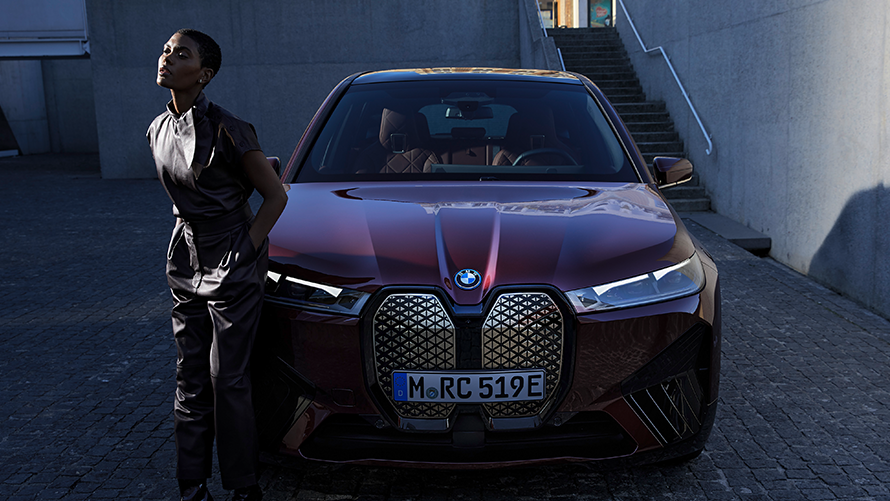 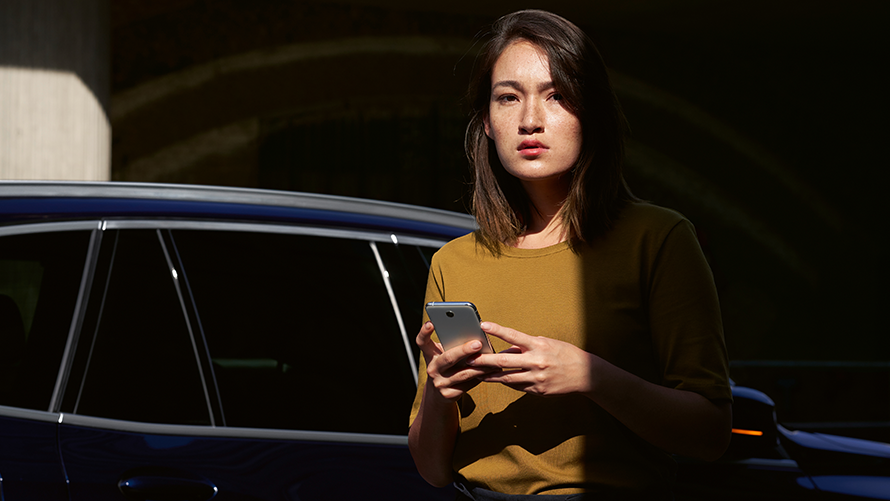 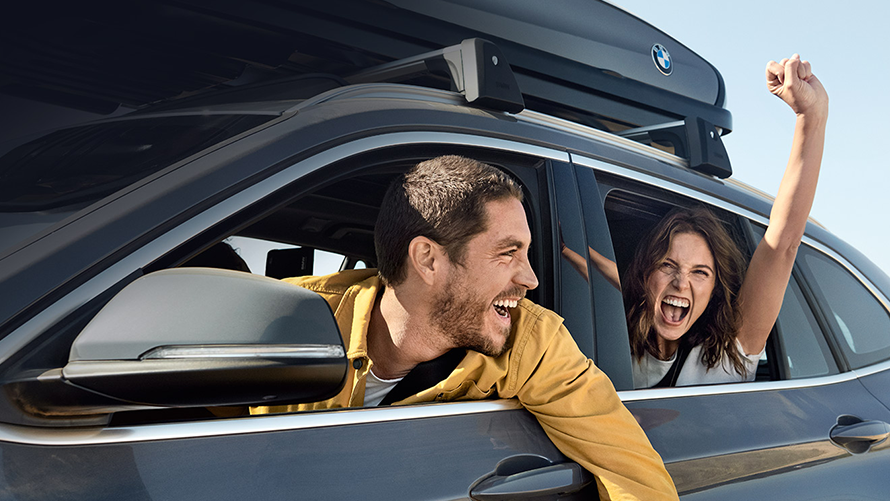 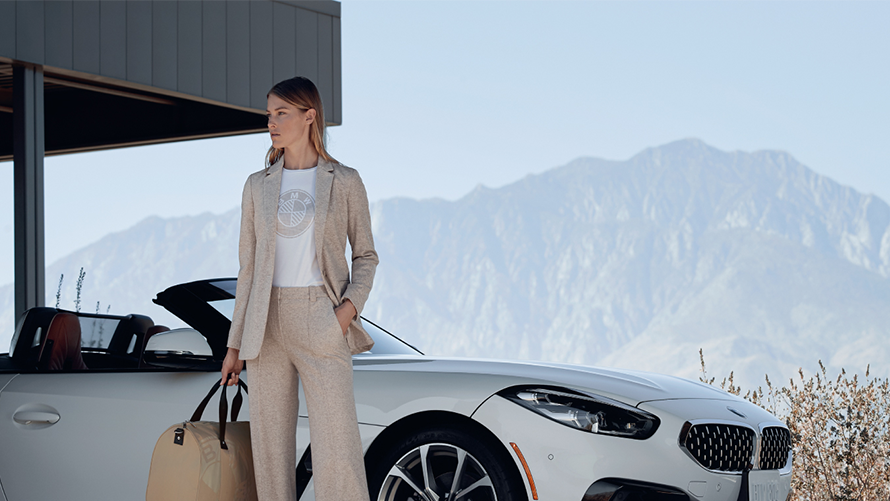 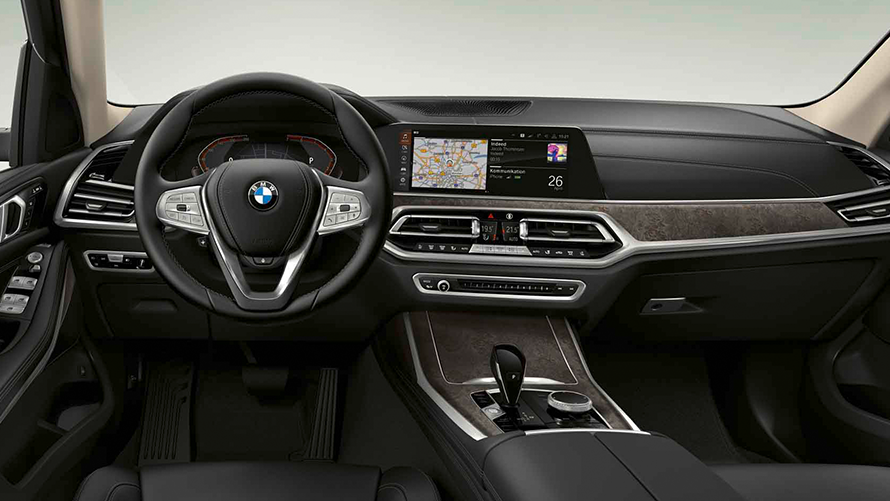 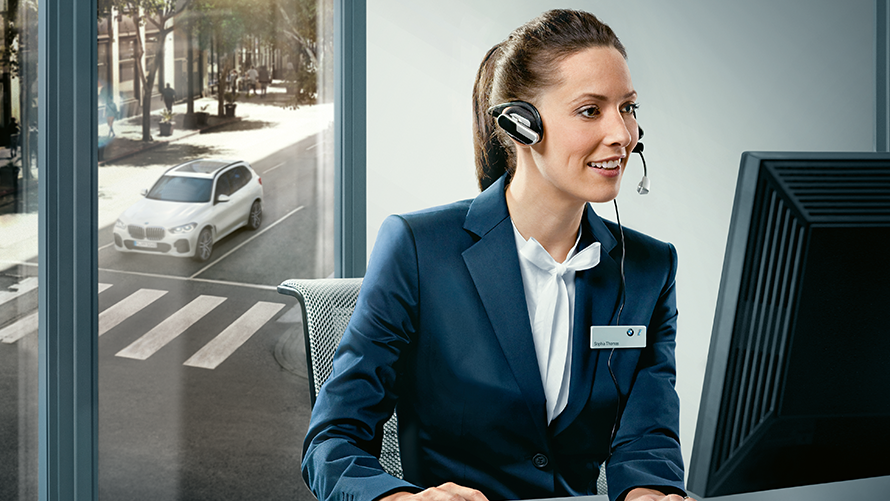 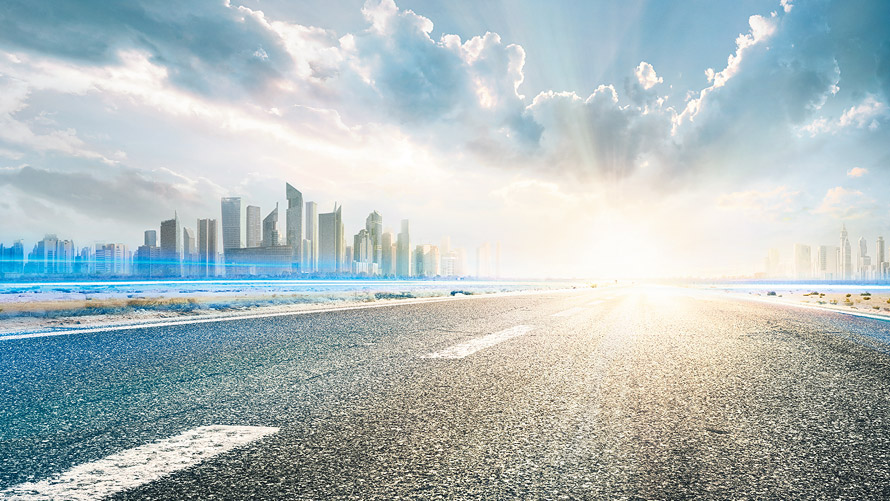 The best of both worlds.

Join us to explore the world of BMW electric cars and plug-in hybrids:

THE BMW PLUG-IN HYBRID MODEL SELECTION: AS VARIED AS LIFE ITSELF.

The BMW 5 Series Sedan plug-in hybrid BMW 530e impresses with a purely electric range of up to 54 km*.

The BMW 7 Series plug-in hybrid Sedans BMW 745e impresses with a purely electric range of up to 52 km*.

The BMW X5 xDrive45e plug-in hybrid impresses with a purely electric range of up to 80 km.

FAQ: THE MOST IMPORTANT QUESTIONS AND ANSWERS ON OUR BMW PLUG-IN HYBRIDS.

No matter where you are and what you plan to do with your BMW electric vehicle or BMW plug-in hybrid & the charging solutions from BMW Charging keep every avenue open with numerous tailor-made offers for charging at home, on the road, and at work.

Build your BMW
Request a Test Drive
Find a Dealer

** Measured according to the NEDC test cycle.

Our tool for managing your permission to our use of cookies is temporarily offline. Therefore some functionality is missing.